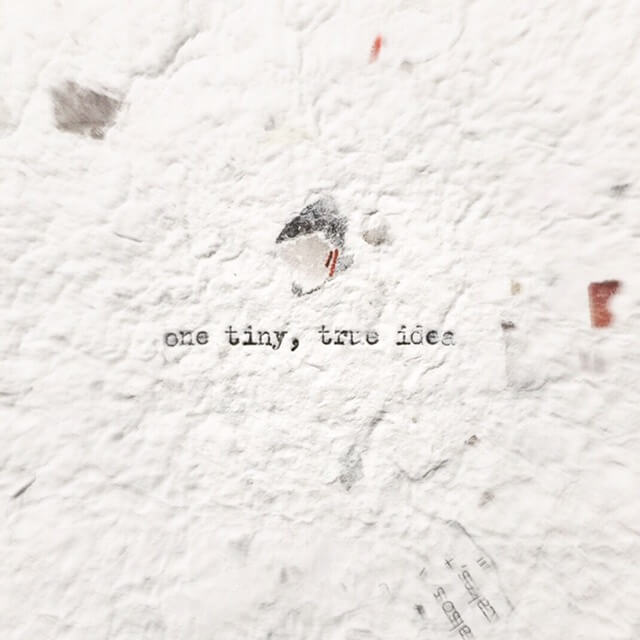 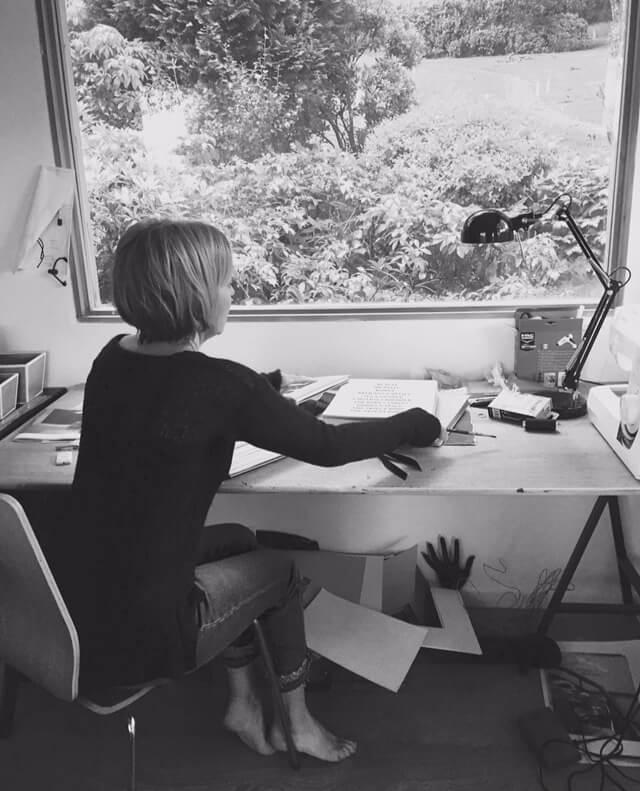 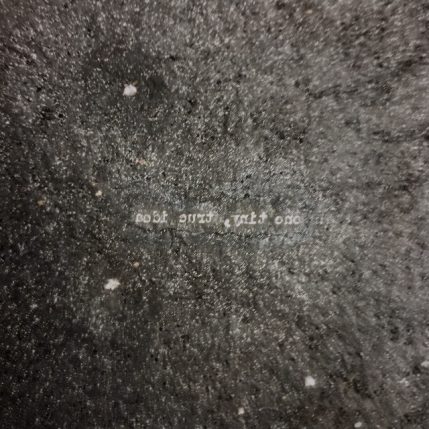 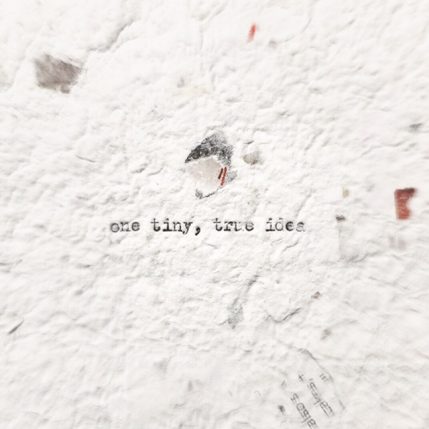 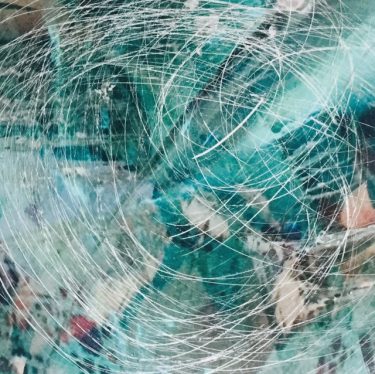 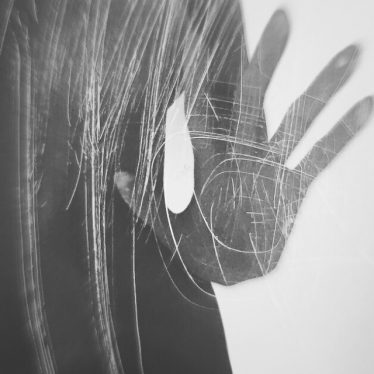 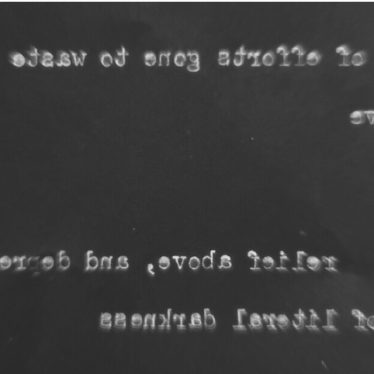 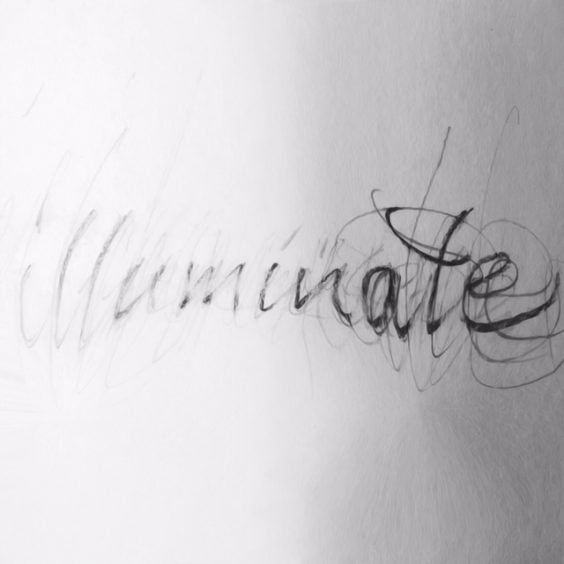 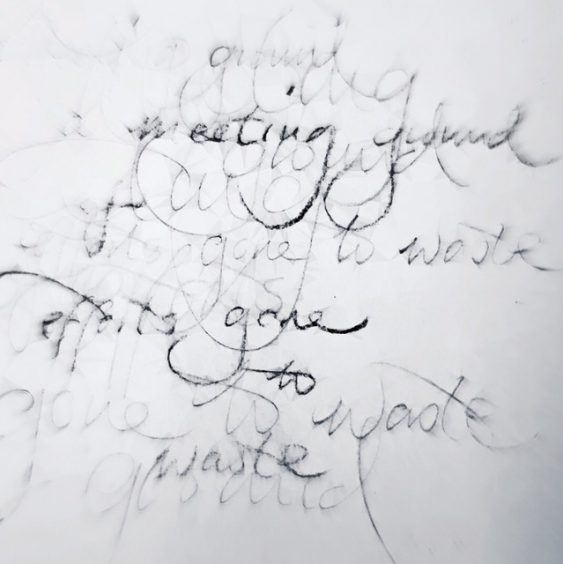 Since starting MA Fine Art at Leeds University immediately after last year’s Art Trail, Helen’s practice has altered radically. By engaging closely with the materiality of her work, she has arrived at an exposed narrative which ultimately examines human loss and gain.

Her current series of artworks ‘superfluity’ speaks of simplicity through elementary form, material, and colour; however ITS essence is far from reductive. With a background in retail buying and selling, her response to superfluity exudes notions of excess and overload, of wasted supplies and unchecked profusion. Crucially, in addition to the squandered resources addressed in her practice, the ‘superfluous’ relates to wasted human endeavour. Here are traces of the incompleteness of tasks begun but never brought to fruition, of transactions never fully realised. Most poignant are the traces of potential perfection never attained; the reverse promise of commercial advertising.

When a plan begins but then goes awry, a new totality is created. In order to salvage the energy leaked from fruitless labours, Helen spends a great deal of time collecting, sorting, processing and repurposing materials as diverse as paper and diamonds. Ultimately, the narrative which underpins her work is one of sadness and loss associated with futility.