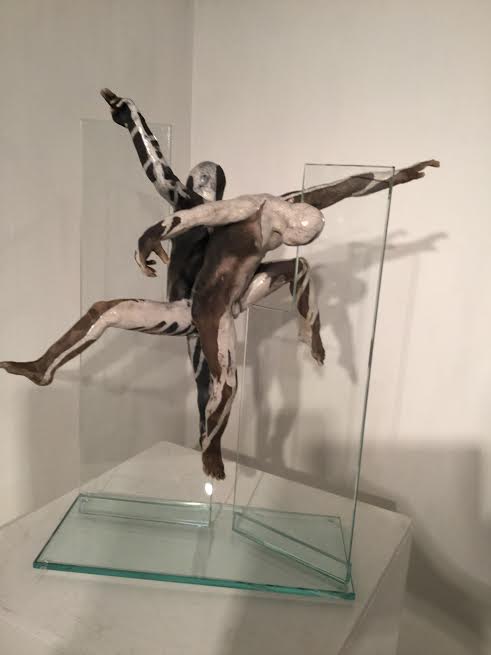 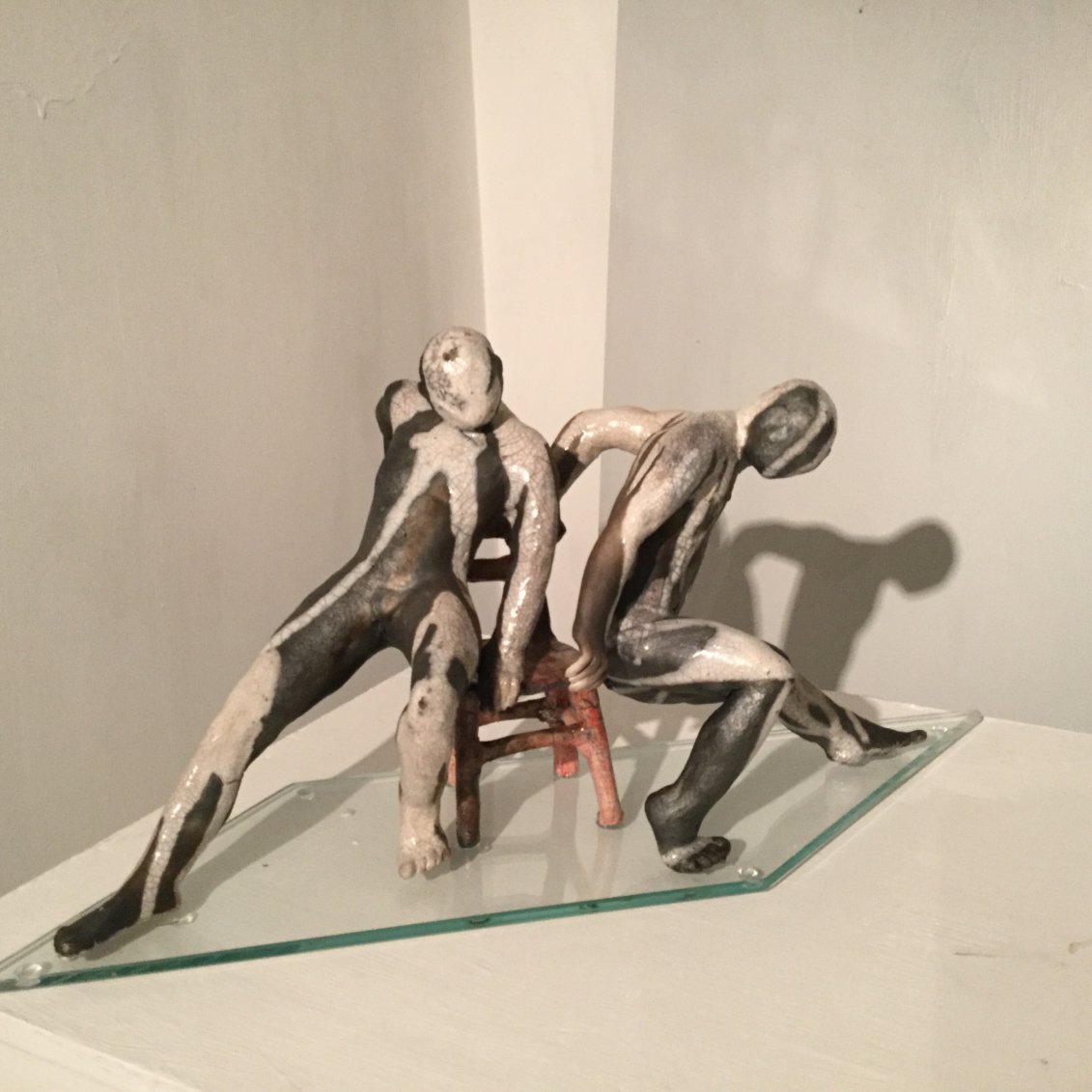 Mandy Long is a figurative sculptor who lives and works in Leeds. Originally from the West Country, it wasn’t until she moved north to Yorkshire that she was able to pursue her passion for working in clay.

Trained in ceramics at Harrogate College, where she came across her inspirational tutor David Oxley, Mandy has gone on to produce celebrated work that has graced galleries and exhibits nationwide. Majority of her work is centred around the world of sport, and Mandy says it was a personal connection that first opened her eyes to the potential for sport to inspire art. Mandy has gone on to develop this art meets sport forte, and has more recently created work based on Rugby League. She has worked closely with the Leeds Rhinos , and had an exhibition at the Town Hall running alongside the 2013 Rugby League World Cup.

She has spread her net wider to include climbing, and many other sports. Leeds City Council has also purchased one of Mandy’s sculptures, which celebrates the city’s proud rugby heritage .